A sensor that has been used to measure mass using local gravitational acceleration and air buoyancy. The load cell converts the measured mass into a voltage signal. There are a variety of load cells, such as capacitive load cells; electromagnetic balance sensors, piezoelectric load cells and so on.

A sensitive component based on the strain-resistance effect, using a metal foil as a sensitive gate, which can convert the strain of the tested component into a resistance change is called a foil-type strain gauge.

A load cell manufactured by using a strain gage as a sensitive component is called a strain gauge load cell.

A sensor that can be used to produce various types of mechanical quantities by using strain gauges as sensitive components is called a load cell. Examples of tension, pressure, pressure, twist rejection, acceleration and other sensors.

In theory, a property of a quality characterization entity is measured in kilograms, while the mechanical quantity is a vector, and the unit of measure is Newton and other derived quantities, which have nothing to do with each other. However, since the mass cannot be directly measured, the mass is measured by the force effect (weight) of the mass in the earth's gravitational field, so they are homogeneous from each other in terms of measurement technology.

Rated range: The rated range of a sensor is calculated by how much force the sensor is designed to design. However, in actual use, it is generally only 2/3~1/3 of the rated range or even 1/6. (See the analysis below for reasons).

Allowable use of load (or safety overload): Allows overload work within a certain range. Generally 120%~150%;

Extreme load (or extreme overload): means that when the work exceeds this value, the sensor will be damaged. This value is generally 200% FS~500% FS

Therefore, the choice of sensor range has certain maneuverability and regularity. Generally, the user is required to provide the total weight, net weight and working condition. Before ordering, it is necessary to know what the user will buy for this sensor. This is very important to ensure the user to use. success. Will have the company's success and reputation.

Sensitivity factor: The sensitivity coefficient of the sensor has national specifications: 1mv/v, 2mv/v, 3mv/v. This parameter must be specified when ordering. Because when the company's products are matched with other company's products, the sensitivity coefficient must be the same. Otherwise, it will not match, and the highest precision will not be used. This parameter characterizes the output characteristics of the sensor.

Nonlinear error: This is a parameter that characterizes the accuracy of the correspondence between the voltage signal output from this sensor and the load. For a sensor with a maximum range of 5 tons, under extremely ideal conditions, the air output is zero. When the full load output is 5000, the output should be 1000 at 1 ton, 2000 at 2 ton, and output at 3 tons. 3000, 4 tons should be output. But in fact, such a sensor is impossible, it must have errors, and this one-to-one corresponding error is called nonlinear error. National standard expression: No less than 5 levels of load are applied sequentially on the test sensor, usually 0%, 20%, 40%, 60%, 80%, 100% of the rated load. The value of the output signal on the sensor at each test point is measured after each load is applied. The above two strokes are one measurement cycle, usually a total of 3 cycles. Then the nonlinearity (L) of the sensor is calculated as follows: L = Î”Î¸L / Î¸n Ã— 100% Î”Î¸L - the maximum difference between the arithmetic mean of the actual output signal values â€‹â€‹of the three upstrokes at the same test point and the average end point straight line (mv)

Creep and Creep Error: It is required to test the creep error of the sensor from two aspects: one amount of creep: the rated load is added without impact in 5-10 seconds, and the reading is 5~10 seconds after loading, then Record the output values â€‹â€‹in sequence at a certain time interval within 30 minutes. The sensor creep (CP) is calculated as follows: CP = Î¸2 - Î¸3 / Î¸n Ã— 100%.

The second is creep recovery: remove the rated load as soon as possible (in 5~10 seconds), immediately read the load within 5~10 seconds after unloading, and then record the output value at a certain time interval within 30 minutes. The creep recovery (CR) of the sensor is calculated as follows:

Temperature compensation range: This sensor has been compensated for in this temperature range at the time of production. For example, the normal temperature sensor is generally marked as -10 Â° C - + 55 Â° C.

Zero temperature effect (commonly known as zero temperature drift): Characterizes the stability of this sensor's zero point as the ambient temperature changes. Generally, the drift generated per Â° C is a unit of measurement.

Electrical characteristics: Output impedance: When the company's sensors are used in parallel with other manufacturers' sensors, the output impedance of the company's products must be clarified. This value must be consistent with it. Otherwise, it will directly affect the output characteristics of the electronic scale and the debugging of the four-angle error. The output impedance of strain gauge sensors at home and abroad has certain specifications: generally 350 ohms, 700 ohms, and also 600 ohms (for example, Phillips sensors).

Recommended excitation voltage: generally 5~10 volts. Because the regulated power supply in the general weighing instrument is 5 or 10 volts.

Other features: cable length, which is related to the site layout. You must see the regular cable length of the company's products before ordering. In addition, pay attention to whether the environment is corrosive, whether there is impact, whether it is high temperature or low temperature.

Previous: How to deal with the problem of stone Baihua? Next: Introduction of electric temperature control valve 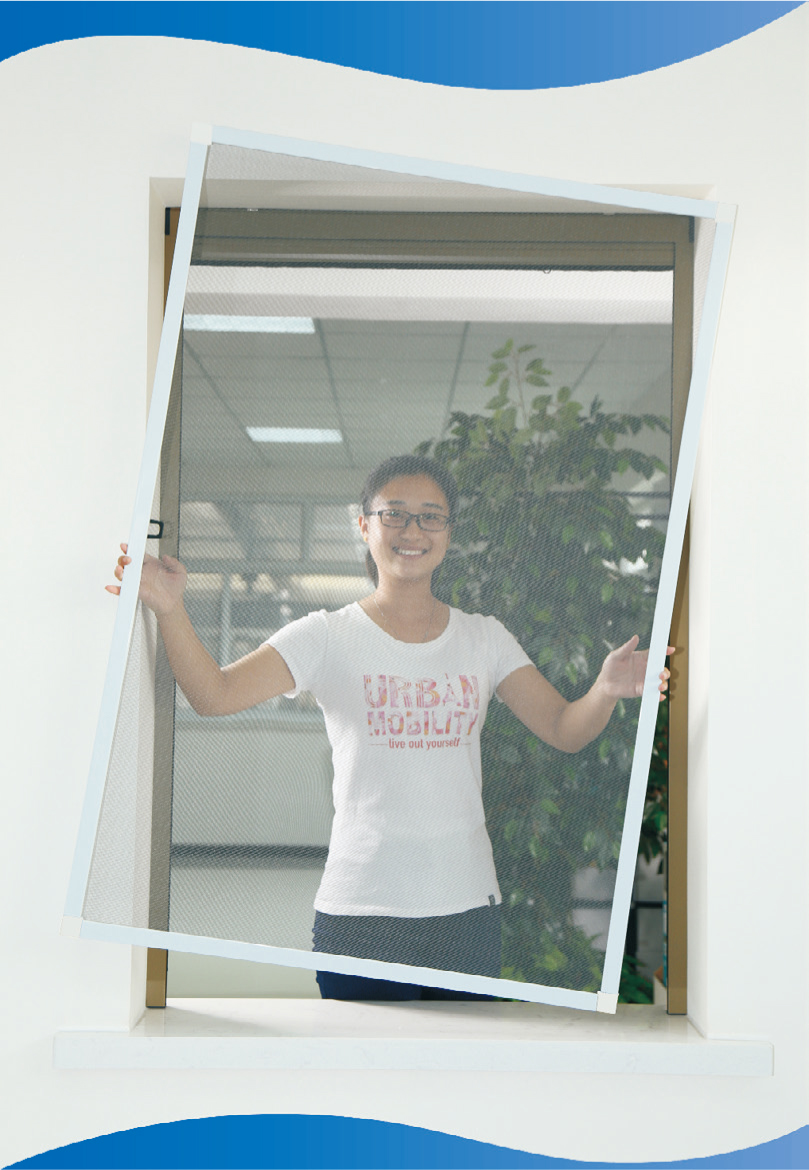